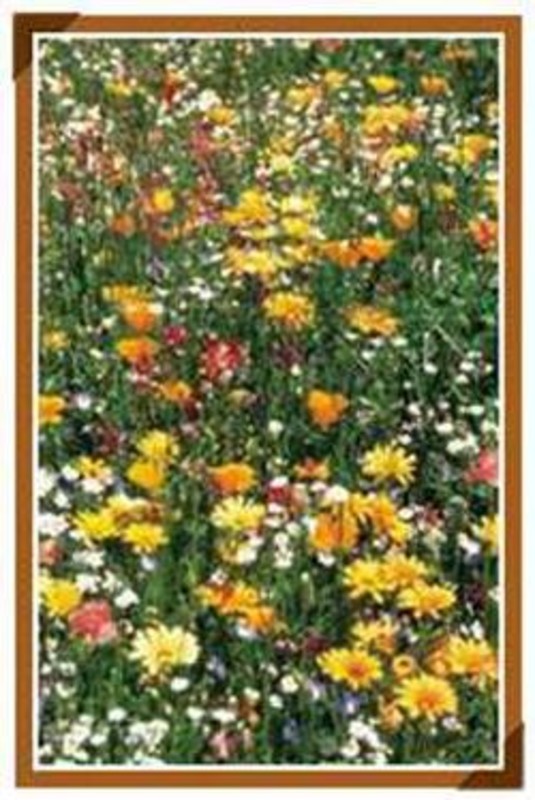 Betty A. Capper, 72, of Lafayette, died at 5:59 a.m Sunday, Sept. 11, 2011, at St. Elizabeth East.
Born Jan. 20, 1939, in Lafayette, she was the daughter of the late Robert and Thelma Wisley Siminson. She graduated from Southwestern High School in 1957.
She married Jay Capper on Jan. 24, 1981, in Lafayette. He survives.
Mrs. Capper worked for KMart for 19 years and retired in 1995. She enjoyed crafts, puzzles and spending time with her grandchildren.
Surviving along with her husband are her children, Robert Robbins (wife: Annette) of Lafayette, Robin Robbins of Lafayette, and Carolyn Bhatti (husband: Waheed) of Indianapolis, and a sister Mary Crider of Frankfort.
Also surviving are 10 grandchildren, Brett Robbins, Andy Robbins, Jim Robbins, Joe Robbins, Robby Robbins, Russell and James Robbins, Nick Burroughs, Jamie Letson and Rusty Long, 1 great grandchild, and daughter-in-law Penny Robbins
Visitation will be 5-8 p.m. Tuesday at Soller-Baker Lafayette Chapel , 400 Twyckenham Blvd. Funeral service as 10 a.m. Wednesday at Rest Haven Memorial Park Mausoleum Chapel. Entombment will be at Rest Haven Memorial Park. Those wishing may contribute to the American Cancer Society.