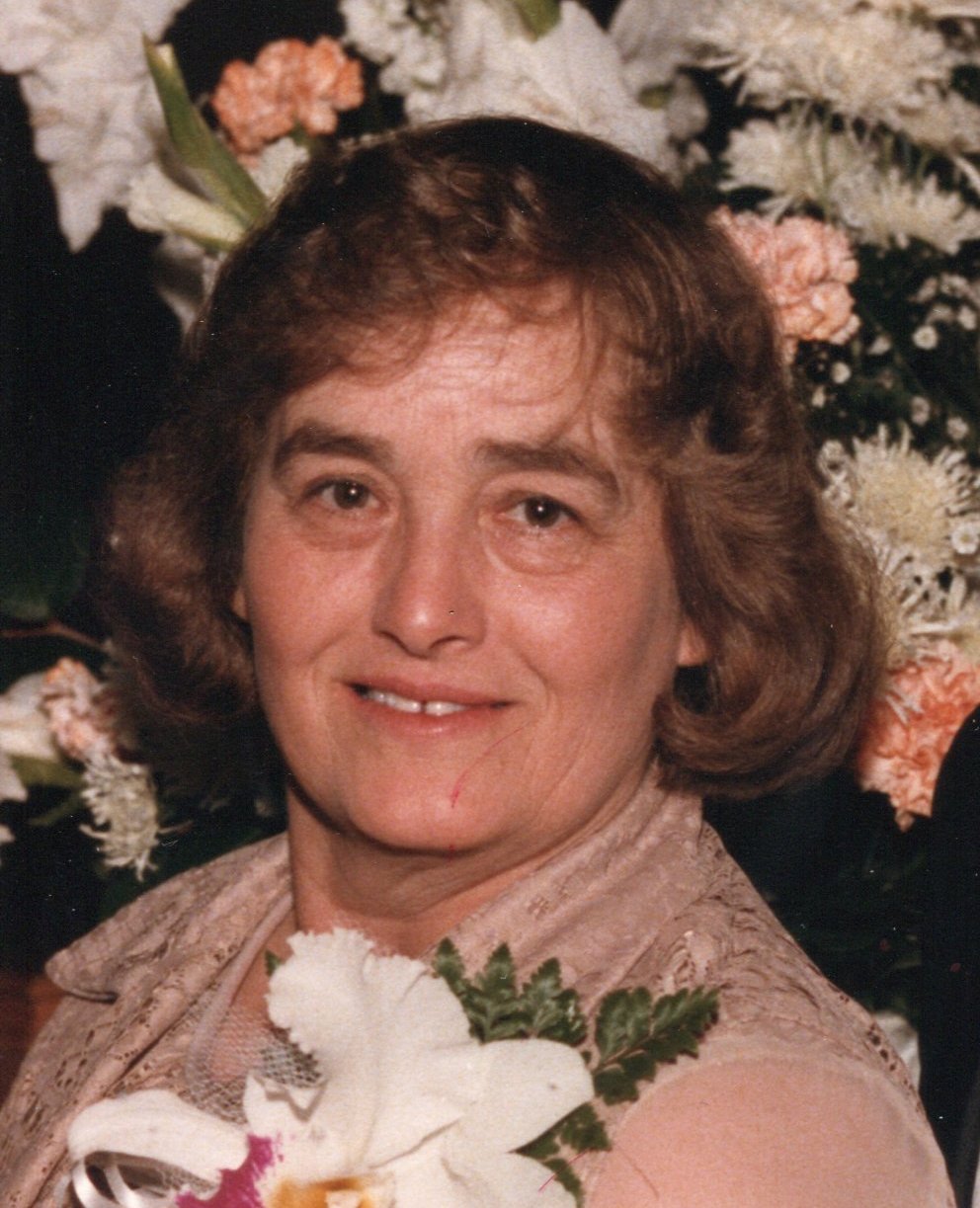 Bette A. Gear, 89, of Lafayette, passed away on Wednesday, February 10, 2021 at Franciscan Health Lafayette East.  She was born February 5, 1932, in Lafayette, Indiana, to the late Roy and Ethel (Carter) Erwin.

Bette met James L Gear Sr. from rival Montmorenci High School in a five and dime store while selling light fixtures. She graduated from Lafayette Jefferson High School, went to business college and joined the United States Marine Corps.  In June 1952, she flew to California as the sole passenger in a B-29,and on June 23, 1952, she married James L. Gear in Anaheim, California. They had four boys, Jim Jr., Tom, Steve and Gary. Her lifelong goal was for all of them to go to college and get a degree. All four of the boys did graduate from college and she made them the worlds greatest cinnamon rolls every Christmas.

Bette was a homemaker and a mom first but she had several career positions including Office Manager for Belk Department Stores, Real Estate Sales for the Lux Agency and Vice President of Marketing for Gear Enterprises in Lafayette. She retired in 1996.  In addition to her work she enjoyed baking pies and baking Alaska (The dessert, not the state).  She was up before sunrise every morning and made sure everyone else was too!

She was a member of Trinity United Methodist Church,  the Forty and Eight chapter in Lafayette and a former member of the National, State and Lafayette Boards of Realtors.

Bette enjoyed going with Jim Sr. to sporting events involving  their children. They attended Saturday Morning League basketball games, Little League baseball games, Dixie Youth baseball games, Pony League baseball games, track meets and too many  practices and dirty uniforms to count.  Along with Jim Sr. she attended junior varsity and varsity football games come rain or shine. Both Betty and Jim were stalwart Purdue fans and they would drive to Ross Ade Stadium early on Saturday mornings with homemade chilli and be ready to feed the boys and their college friends.  Purdue won some games and lost some games but nobody ever left hungry.

A memorial service will be held at a future date.  Private interment will be at Tippecanoe Memory Gardens in West Lafayette, IN. Memories can be left at www.soller-baker.com

Contributions in remembrance of Bette may be made to the Forty and Eight veterans organization in Lafayette, Indiana.  She will be greatly missed!