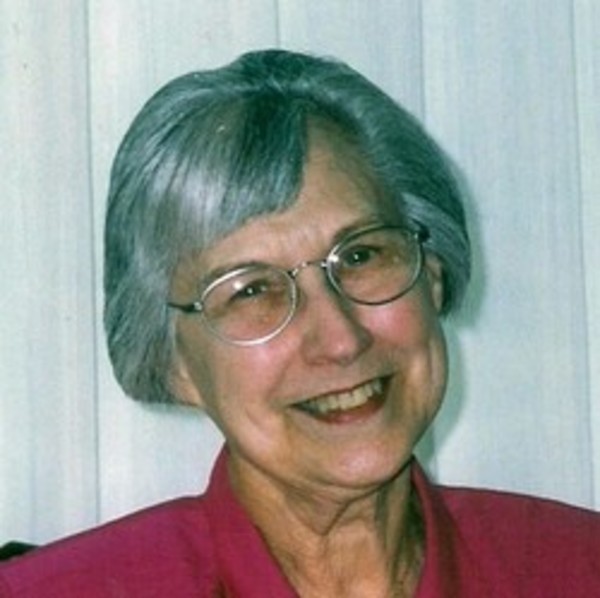 Bessie May Townsend Hanks was born January 29, 1920 in Opdyke, Illinois, the fourth child of Henry and Dora Townsend, all of whom are deceased.  She died Monday, May 8, 2017 at Westminster Village.  Funeral services will be held at Tippecanoe Memory Gardens in West Lafayette on Friday, May 12 at 10:00 am.

She taught at three Illinois high schools both before and after her marriage to James L. Hanks on January 22, 1947.

Her volunteer work centered on her church and P.E.O.  She has been a member of First United Methodist Church of West Lafayette since 1974.  She was a wonderful mother, grandmother and a lady who reigned with dignity, kindness and grace in every home Jim and she shared in a marriage that lasted almost seven decades.

She is preceded in death by her husband, Jim and her great grandchild, William Mellor Bains Fleming, IV.

The family would like to thank all of the wonderful people at Westminster for their kindness and care during the last few years of her life.  In lieu of flowers, memorials can be given to the Westminster Foundation or First United Methodist Church of West Lafayette.