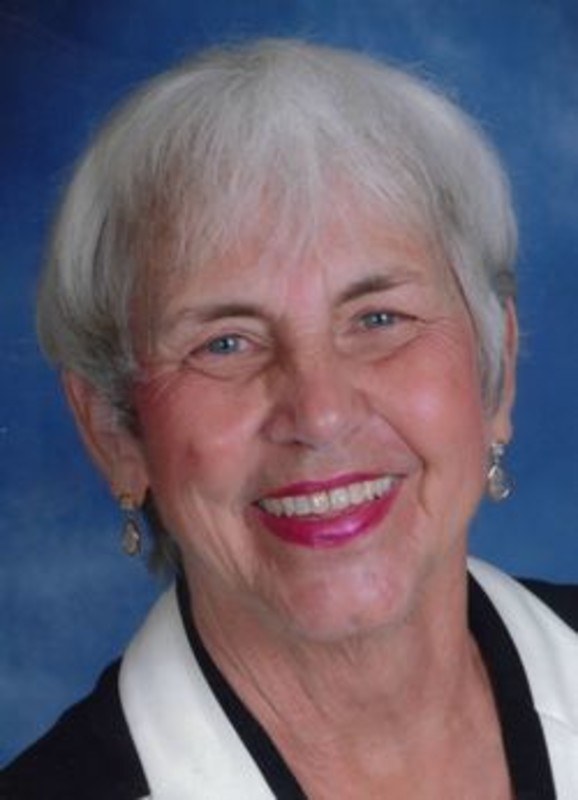 Berta I. Pickard, 80, of West Lafayette, passed away unexpectedly on Wednesday, November 25, 2015 at her residence. She was born October 22, 1935, in Frankfort, to the late Don and Hildreth Irwin. Berta graduated from Frankfort High School in 1953, received her BS from Ball State University in Education in 1956 and earned her Masters from Purdue University in 1967. On March 31, 1956 she married Kenneth “Joe” Pickard in Frankfort. He passed away October 9, 2011. Berta taught for 30 years, 25 of which were at Mintonye Elementary as a kindergarten teacher before retiring in 1993. Joe and Berta were honored to proudly serve the southern Tippecanoe County Schools for over 60 years. She was a member of Bethany Presbyterian Church, where she served as an elder and deacon, Beta Associate Chapter of Kappa Kappa Kappa, Chapter D of PEO, Pi Beta Phi Alumnae, Ball State University Alumnae Association, Cardinal Varsity Club and Tippecanoe County Retired Teachers Association. Her greatest joys were her family, church and countless friends. She wll be remembered by her trademark smile and joyful spirit. She will be missed by many. Surviving are her daughter, Marta (George) Gabor of Zionsville and a son, Andrew (Tara) Pickard of Short Hills, NJ along with seven grandchildren, Gretchen (Ron) Coleman, Allison and Paul Gabor, Hallie, Jake, Drew and Luke Pickard. She was anxiously awaiting the arrival of her first great grandchild in February. She was preceded in death by two sisters, Barb Collier and Donna Curts and two brothers, Bill and Wally Irwin. Visitation will be from 5:00 until 8:00 pm Monday, November 30, 2015 at Soller-Baker Lafayette Chapel, 400 Twyckewnham Blvd. Lafayette, IN 47909 with a memorial service at 10:00 am Tuesday December 1, 2015 at Bethany Presbyterian Church 3305 Longlois Dr. Lafayette, IN 47904 with Rev. Kevin Bowers officiating. In lieu of flowers, memorial contributions may be made to The Joe Pickard Scholastic/Athletic Scholarship Fund. Envelopes will be available at the funeral home, or can be sent to McCutcheon High School, Attn: Pickard Memorial, at 4951 US 231 South, Lafayette, IN 47909.