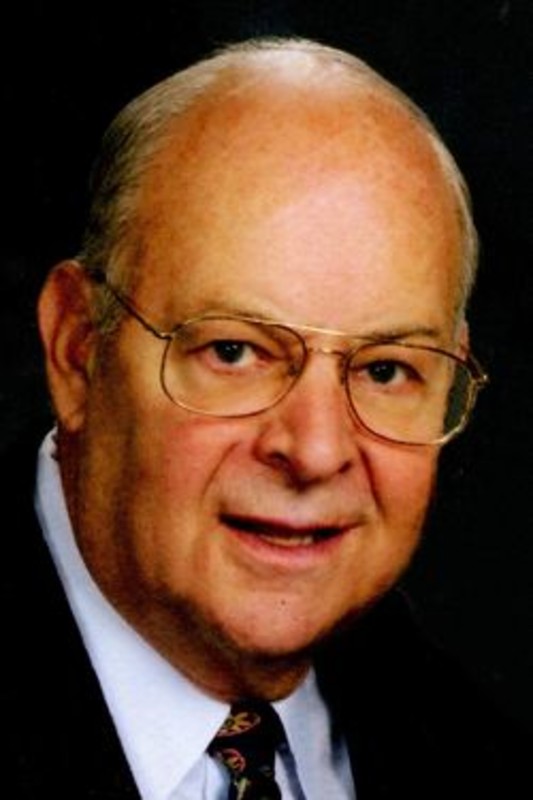 Bernard J “Benny” DeHahn, 80, passed away on Sunday, May 28 at Mercy Heart Hospital in St. Louis, MO. Benny was born on September 27, 1936 in Lafayette to Marguerite L. (Brettnacher) and Bernard H. DeHahn.  He was graduated from Monitor High School in 1954 and attended Purdue.  On July 16, 1955 Benny married Bonnie Mathuews and they had four daughters.

Benny was employed by Alcoa and Anheuser Busch in Lafayette.  In 1977, he was promoted by Anheuser Busch and moved to the corporate office in St. Louis, MO.  Benny worked as a process engineer for Busch, retiring in 2002 after 37 years.