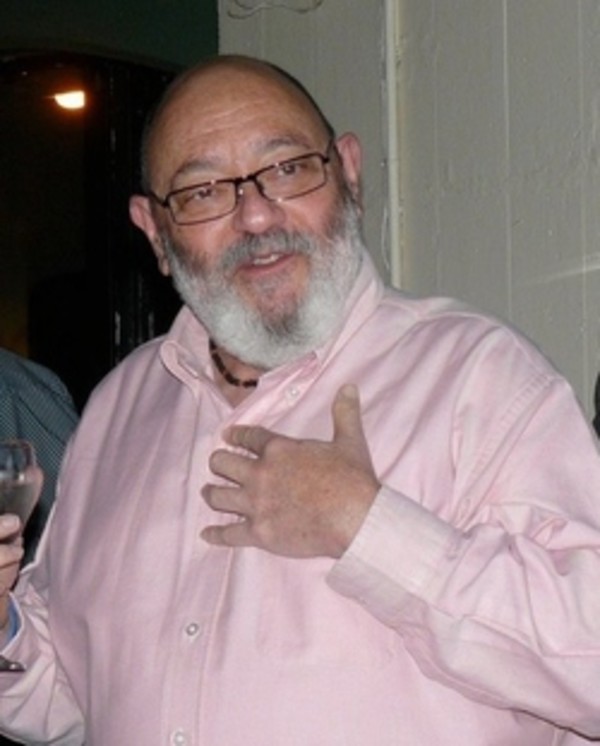 Bernard J. (“Bernie”) Gulker, of West Lafayette, passed away on February 23, 2013, at St. Elizabeth Central Hospital. Bernie was born in Brooklyn, New York, on November 4, 1944, to the late Jacob and Estelle Gulker. He graduated from Jamaica High School in 1961 and from Queens College (C.U.N.Y.) in 1966. Bernie attended the University of Chicago and received a Masters in Urban Planning from Hunter College (C.U.N.Y.) in 1973. He married Hope Morgenbesser Gulker on December 16, 1967, in New York City; she survives. Other survivors include their son, Matthew (“Max”) Gulker of New York City; and Bernie's sister Helen Gulker McCurdy of Hartwell, Georgia. Bernie moved to West Lafayette, in 1976 and served as Senior Planner for the Tippecanoe County Area Planning Commission. While there, he rewrote the county's unified zoning ordinance and spearheaded the formation of neighborhood planning associations. His colleagues remember his service as a mentor, and the funny poems he authored on their birthdays. He retired as Assistant Director in 2003. Bernie was an avid sports fan, with a particular affection for baseball, especially his beloved New York Mets. He had an almost photographic memory for baseball history and statistics. He was also a fan of Purdue basketball and rarely missed a home game. In his retirement, Bernie enjoyed volunteering at Purdue as a note taker for students with disabilities, and at the Tippecanoe Arts Federation. He was the indie rock columnist for the Lafayette Independent newspaper and never missed an opportunity to quote lyrics from his favorite band, Wilco. Bernie became an avid participant in yoga classes and other physical fitness activities. Memorial service will be held at 4:30 pm on Wednesday, February 27, 2013, at Soller-Baker Lafayette Chapel, 400 Twyckenham Blvd, Lafayette IN 47909. Per Bernie's wishes, the family has chosen cremation. In lieu of flowers, contributions may be made to the Lafayette Independent newspaper: Editor, Lafayette Independent, PO Box 2141, West Lafayette, IN 47906.