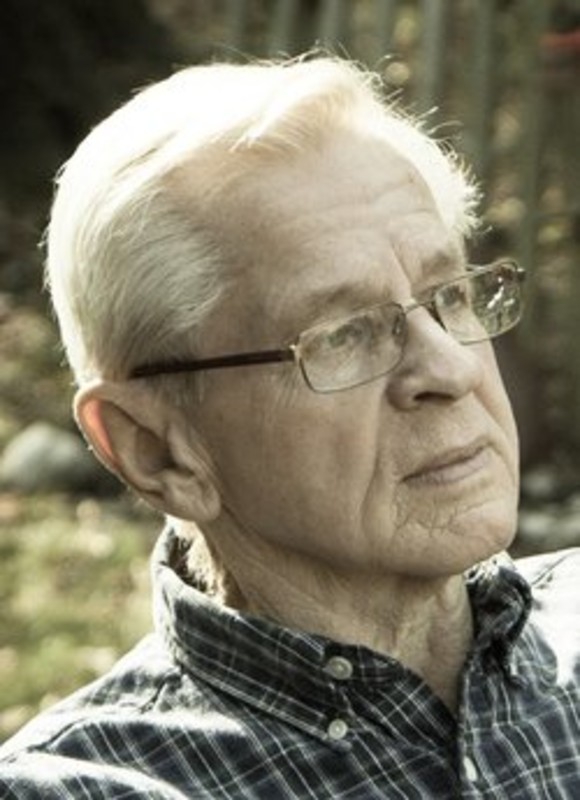 Barry Keith Dishon, 78, of Battle Ground passed away surrounded by his family on Tuesday, November 21, 2017 at St. Vincent Hospital in Indianapolis. He was born December 8, 1938 in Lafayette to the late Albert and Virginia (White) Dishon.

On May 23, 1959 Barry married Sharon E. Clevinger in Brookston, and she survives.

Barry was a mechanic at family-owned Doc’s Corner, worked at Fairfield, was the founder and developer of the Tippe-Canunck Estates, and was a life-long carpenter.

He was a member of Calvary Baptist Church and enjoyed his Bible studies and spending time with his family. Barry was a loving husband, father, grandfather and friend to all.

He is preceded in death by a brother, Craig Dishon.

A graveside service will be held for family and friends at 2:00 pm on Tuesday, November 28, 2017 at I.O.O.F. Cemetery in Brookston. Friends may call from 5:00 until 7:00 pm on Tuesday at Calvary Baptist Church in West Lafayette with the memorial service starting at 7:00. Soller-Baker Funeral Homes in charge of arrangements.

In lieu of flowers, please consider a donation to help defray expenses by donating to the “Sharon E Dishon for Barry Dishon Donational Fund” at any Lafayette Bank and Trust branch.