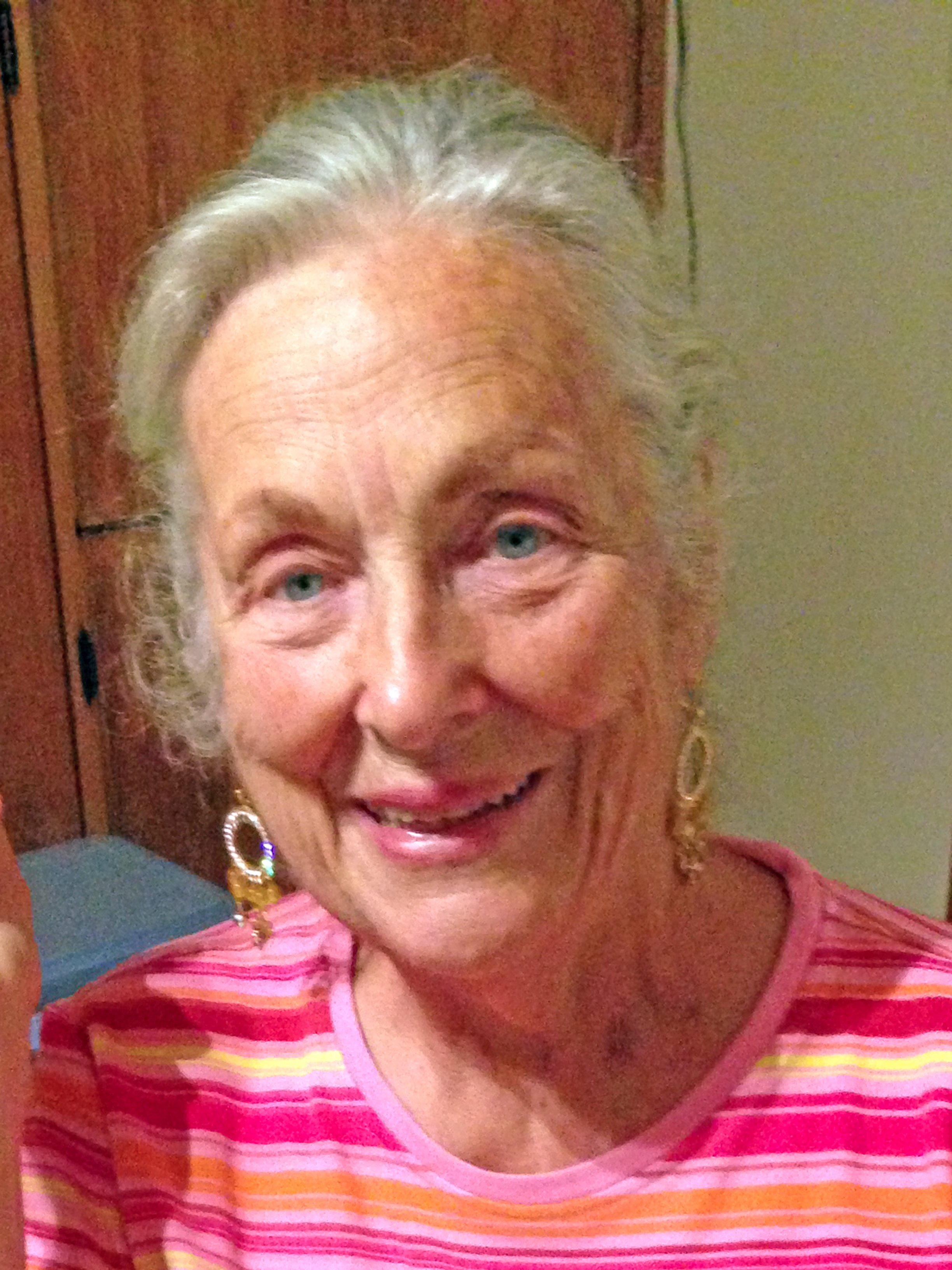 Barbara Lou Gibbs Doster of West Lafayette, IN, 87, died on October 8th, 2021, at home with her family. When you met Barbara, her warm smile and engaging conversation assured you; she cared about you, personally. Her zest for life was contagious and her passion for helping others genuine.

Barbara was born in Columbus, Ohio, to John Philip and Eunice (Gillespie) Gibbs.  She attended North High School, the Polar Bears, in Columbus and graduated as a “Mid-Year,” in 1952. She met and married Daniel Howard Doster, PhD, while at The Ohio State University. No doubt he was drawn to her by her beautiful SMILE, her confident leadership, her compassionate encouragement, and her love for people.  At OSU “BG” was a Tri-Delta, the first woman Student Senate President in the Big 10, she served on Mortar Board, and led countless other organizations while earning her BS in the College of Business, cum laude. She was named 1956 Outstanding Senior Woman at OSU.

Howard and Barbara were married in 1956, after which he was stationed with the Navy in New Orleans, then Norfolk, Virginia, before returning to Ohio.  Later, with their four children, they moved to West Lafayette, Indiana, in 1968, where Howard joined the Purdue University faculty in Agriculture Economics. There, they were active members of The Federated Church. Howard, whom she loved fiercely – was her greatest cheerleader throughout her life, and she was his.

In West Lafayette, they are remembered for their 19-year family business Dan-D-Acres U-Pick Strawberry patch and her passion for service.  She was a leader with the PTO, Girl Scouts, and the school sports concessions; she taught swimming lessons and supported 4H.  She engaged with friends through women’s Bible studies, Bridge Club, and enjoyed hosting dinners and parties for friends and family.

In 1977, Barbara started as a part time academic advisor in Purdue’s Krannert School of Management. While in this job she finished her MS in Counseling from Purdue, and then served as the Director of Krannert Undergraduate Programs through the remainder of her 22-year career.

Barbara had the unique capacity to both lead and support – with equal excellence. She earned distinguished service awards that included the National Academic Advising Association Outstanding Advisor Award and the Helen B. Schleman Gold Medallion Award.  Purdue awarded Barbara the Special Boilermaker Award, the Outstanding Advisor on Campus Awards, and The Management School’s Distinguished Service Award for her dedication to Purdue students.

Along with being the Director of Undergraduate programs, Barbara was the advisor for the School of Management Employers Forum, the Golden Key Honorary, Industrial Management Student’s Association and the President’s Council.  As the Advisor for the School of Management Counsel, Barbara helped the team develop the first annual “Doster Leadership Conference” which the students named in her honor.  Her children and grandchildren honor her legacy by continuing to support and participate in this vibrant program.  This year at the “DLC” thirteen Barbara G. Doster Positive Attitude Scholarships were awarded. In addition, she was active in Rotary International, PEO, and many other organizations.

After retirement, she and Howard moved to their 200-year-old family home in Waynesville, Ohio.  They moved their church membership to Jonah’s Run Baptist Church in Clinton County where she served as a Deaconess. Many years earlier she’d held a nursery school there for her children and others in the area. She always started and led activities for her family and included as many others as she could. She and Howard enjoyed their friendships in the Harveysburg Community Historical Society, which preserves the First Black Schoolhouse in the region.

She is predeceased by her parents and her loving husband, Howard, of 64 years, and her sister Patricia Smucker.  She is survived by her four children, whom she loved unconditionally, poured herself into, and launched them into their own successful lives: Son David and Cindi Doster, son Dan and Melody Doster, daughter Susan Doster and Rick Mertens, daughter Anne and Travis Glaze, eight grandchildren, (who loved Cousin Camp!) Ashlee and Dan Wainright, Drew and Francie Doster, Adam and Amanda Doster, Bill and Emily Doster, Jim and Catherine Doster, Elizabeth and Graham Bargeron, Nathaniel Glaze, and Eric Glaze, and four great-grand-children Quentin, Wesley, Eloise, and Virginia, and many nieces, nephews, in-laws, and cousins.

When you spoke with Barbara, she knew your name and you quickly felt at ease. With people, she was always listening, talking, touching each person personally with her warmth, sharing insights, encouraging you. She loved people, and she was loved by all. We ALL knew we mattered to Barbara.

The Graveside Service will be held at the Miami Cemetery in Waynesville, Ohio, on Saturday, October 16, 2021, at 1:00 pm, followed by a gathering at Jonah’s Run Church in Harveysburg, Ohio.

Those wishing may contribute in her name to the Purdue Foundation for the Barbara G. Doster Positive Attitude Scholarship at:

Checks should be made to Purdue Foundation

For the Barbara G. Doster Positive Attitude Award (03564) or at