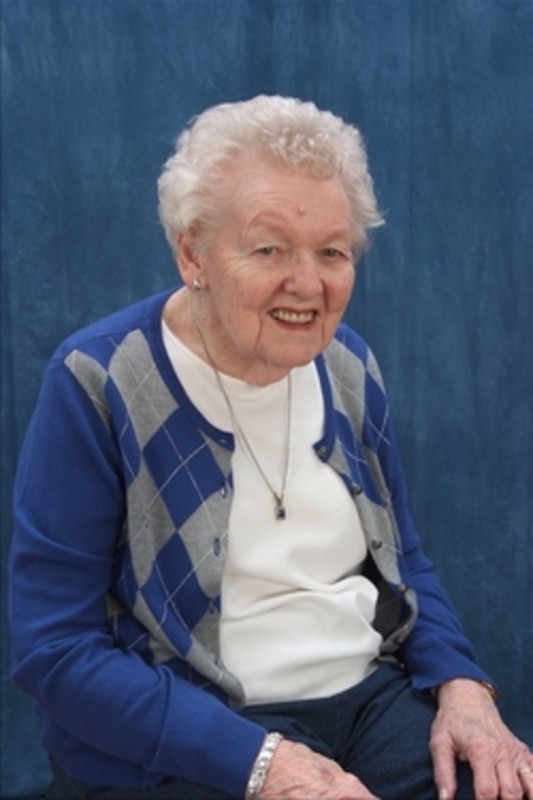 Barbara Jean Hanford Kroll, longtime resident of the Lafayette area, passed away on Thursday, March 21st at the Meadows Nursing Home in Chenoa, Illinois. She was born in Lafayette, to Will and Retta Hanford on November 7th, 1925. On November 7th, 1944 she married Ben Kroll in Morocco, Indiana. He preceded her in death on August 9th, 1992. Ben and Barbara lived in Otterbein for over 30 years before moving to West Lafayette. She had lived in the Bloomington-Normal, Illinois area for the past several years. She was employed at Danners Variety in Lafayette and the State Farm Insurance Regional Office in West Lafayette before retiring in 1990. She is survived by one daughter, Elsa Morris (husband, Dr Robert) of Terre Haute, Indiana, two sons, Jeff (wife, Karen) of Normal, Illinois, Bernie (wife, Marilyn) of Lafayette and son-in-law, Larry Bender (wife, Camille) of Franklin, Indiana. She is also survived by a sister, Jane Parrish of Lafayette, and a brother, Bud Hanford of Fort Wayne, Indiana, six grandchildren and six great-grandchildren. She was preceded in death by one sister, Maxine Garmong, one daughter, Barbara Bender and one granddaughter, Anissa Bender Seal. She was an avid reader, enjoyed doing needlework and collecting glassware. She enjoyed time with her family, especially her grandchildren and great-grandchildren There will be a private family service at a later date. The family requests that donations be made in Barbara's name to the Meadows Nursing Home, 24588 Church Street, Chenoa, Illinois 61726.