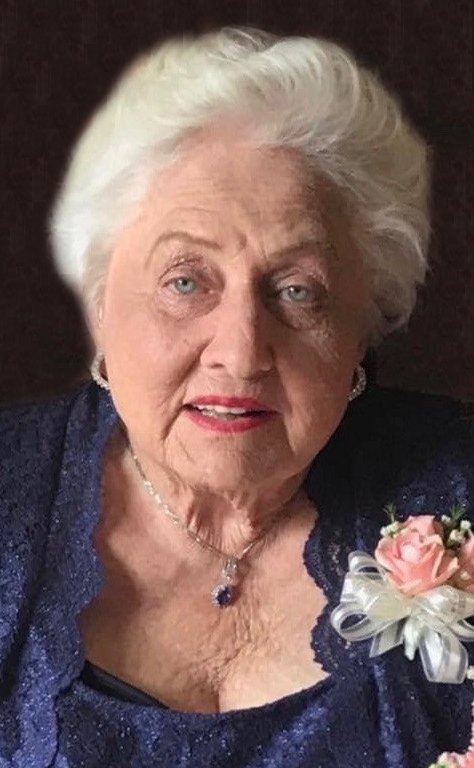 Barbara F. Kampen, 92, a loving and faithful wife, mother and servant of God, passed away on Friday, July 24, 2020 at her home surrounded by her children and grandchildren.  She was born January 11, 1928, in Kalamzoo, MI, to the late Frank and Dorthea (VanElk) Spitters.  Her faith and family were the two most important things in her life.  Barbara graduated from Kalamazoo High School and was the State Badminton Champion in 1943.  She was blessed with a beautiful voice and sang in opera’s, musicals and weddings.   In 1948 she married Emerson Kampen in Kalamazoo, MI  and he preceded her in death in 1995.

She was a member of Covenant Church where she sang in the choir. She was also a member of Garden Club, PEO  and Current Topic Club.  Barbara served on the board of Prophetstown State Park.  She was an avid Purdue sports fan and attended most of the football and basketball games.  Barbara enjoyed knitting, golfing and bowling.   She loved her family and could be heard cheering on her children and grandchildren at all their sporting events.