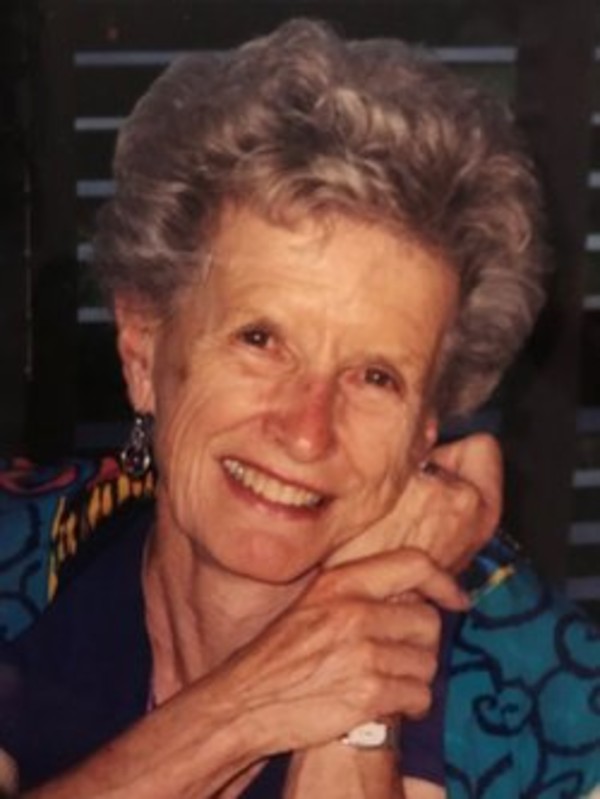 Barbara Blanche Jaycox, 90, died gently in the presence of her family late on Friday, February 23, 2018, in West Lafayette, Indiana.  Barbara was born in 1927 in Ellsworth, Wisconsin, to Harry and Cena Gravink.  Her family moved to Northern California in 1941 where she spent her teenage years. Her husband Elbert “Jake” Jaycox, whom she met and married in 1947 in Woodland, CA, preceded her in death in 2004 after 57 years together.  Barbara and Jake lived for many years in Champaign, IL, where she was an active member of the community and Jake was a faculty member at the University of Illinois until his retirement and their move to Las Cruces, New Mexico in 1981.  They traveled often. Barbara had been living at University Place Retirement Community since 2005 when she moved there from Las Cruces to be near her daughter.  Barbara has two surviving siblings, Gene Huntley, Sonoma, CA, and Tom Gravink (Jane), Woodland, CA.  Barbara was preceded in death by four siblings, Glenn Gravink, Lyle Gravink, Rodney Gravink, and Karen Shellhammer. Barbara has one son, John Jaycox, Oak Creek, CO, two daughters: Julie Jaycox, San Francisco, CA, and Holly Jaycox, Battle Ground, IN, and one granddaughter, Wynne Kontos, New York, NY.  Barbara’s eldest daughter, Susan Kontos, preceded her in death. Barbara helped welcome international students and families for many years at both U of I and NMSU, She could do anything with her hands and expertly sewed clothing and refurbished and reupholstered furniture in all of her homes.  She will be fondly remembered for her true love of gardening, hedgehogs, long walks outdoors, and for her keen sense of humor.