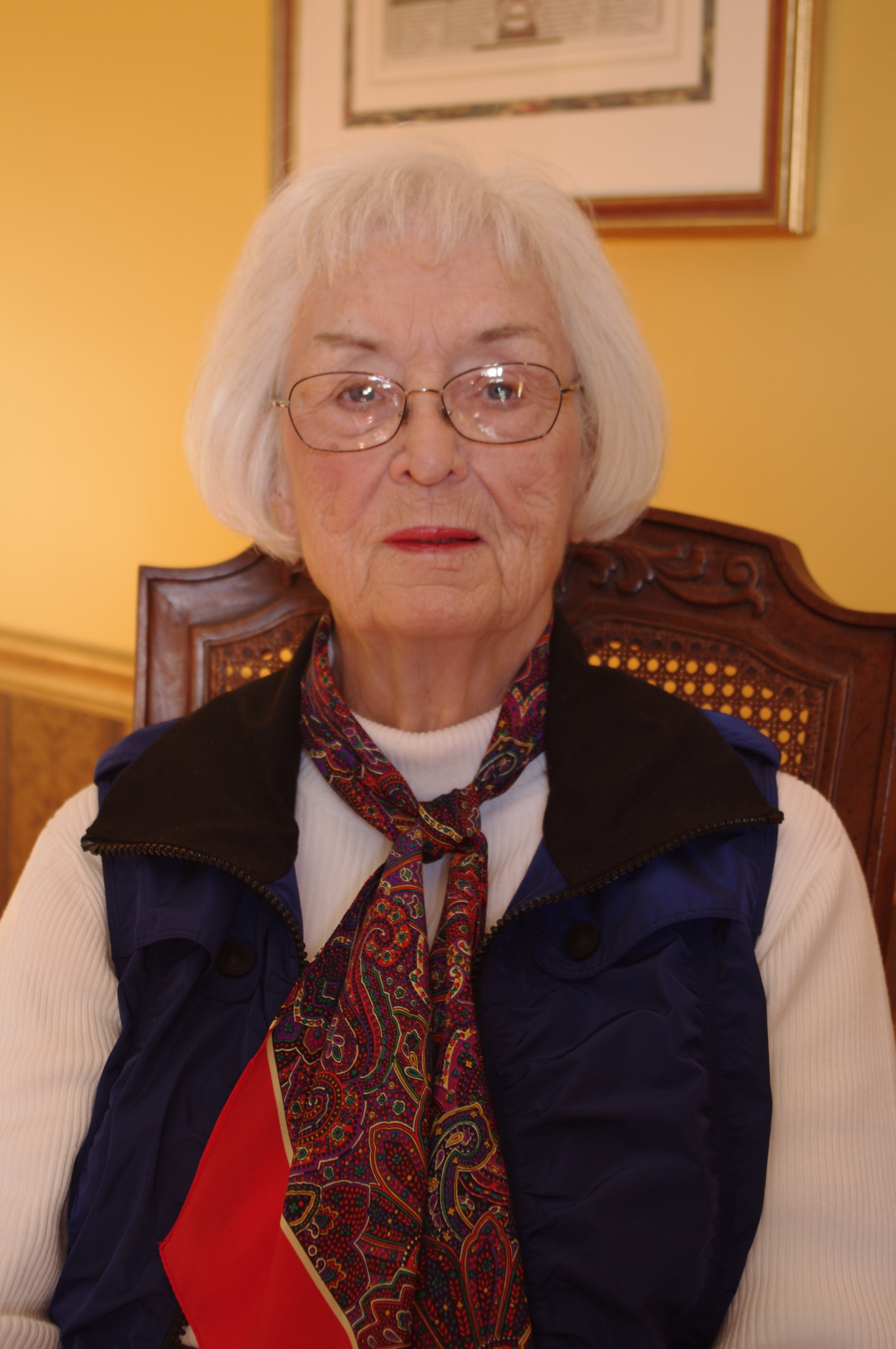 Anne (Teedee) R. Bostick passed away peacefully on Sunday, December 13, 2020 at IU Health Arnett Hospital.  She was preceded in death by her beloved husband of 49 years, William (Bill) A. Bostick.  Teedee was born in Indianapolis on June 24, 1927, the youngest child of the late Joseph H. Rush and Hazel M. Bryson.  She is predeceased by her siblings Sarah (Lish) Rush, Marjorie Rush Scott, Joseph Rush, and James Rush.  She grew up in Lafayette IN where she graduated from Jefferson High School.  Teedee attended Purdue University where she became a proud lifelong member of Kappa Alpha Theta.  Following graduation, she worked with Remington Rand in Chicago.  Teedee met Bill on a blind date following his Naval service during the war, and his graduation from IU.  Their first date was an evening of food, drinks and Roller Derby. It was love at first sight. They wed at St. Mary’s Cathedral in Lafayette on December 1, 1951.

Through the years, they resided in Lafayette, Attica, and finally settled in Bill’s hometown of Fort Wayne.  Teedee supported Bill’s home building business as an interior decorator. She happily raised three sons and was involved in the Art League.  They later retired to Sarasota, Fl. and began traveling the world.  Following Bill’s death in 2000, Teedee returned to Lafayette where she enjoyed reconnecting with lifelong friends, enjoying a large network of relatives, and visits from her kids.  She was involved with Catholic Women’s Study Club, where she had the title Secretary Forever, St. Ann’s Catholic Church, WALLA, and continued her travels.

Teedee is survived by her sons David (Tracy) of Ajijic, Mexico, Joseph (Melinda) of Charlotte NC, and Tom (Briana) of Fairview Heights, IL.  She adored her six grandchildren: Eve (Zachary) Rapoport, Jacob Bostick, Zoe Bostick, Zachary Bostick, Hannah Bostick, Connor Bostick, and was recently blessed with her first great-grandchild, Leo Rapoport.  A Catholic funeral service will be held Saturday, December 19 at Saint Ann Catholic Church at 11 am. Deacon Jim Rush presiding. (Current Covid-19 regulations will be observed and masks are required).  Burial will be at Lindenwood Cemetery in Fort Wayne at a later date.  Memorials may be made to the YWCA and the Salvation Army.