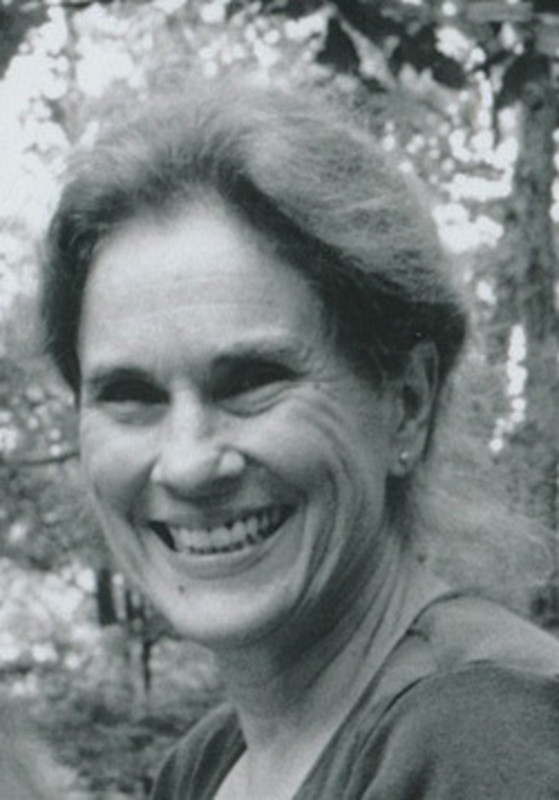 Anne K. Sinha of West Lafayette passed away in the evening on Wednesday, July 14, 2015 at Indiana University Health Arnett Hospital in Lafayette. She was born Anne Elizabeth Kallina in Montreal, Canada on February 17, 1945 to Edmund Frank Kallina and Henrietta Matilda Tiffin while her father was serving in the Royal Canadian Air Force Ferry Command during World War Two. She grew up in New Hyde Park, New York and Brookfield, Connecticut along with two brothers, Edmund Frank Kallina Jr. and Robert Tiffin Kallina. She received her B.A. in History summa cum laude from the University of Connecticut where she was one of three inaugural University Scholars and was inducted into the Phi Beta Kappa society. There she met her husband Kumares Chandra Sinha and they were married in April, 1967. She had five children: Shohini Sarah Sinha (Lonnie Brown), Rahul Norman Sinha (Lisa Krause), Nabina Justine Sinha (Matthew Penfield), Arjun Daniel Sinha (Ariel Stilwell), and Ishan Edmund Sinha (Jacob Anderson); and five grandchildren: Nico Blue Hoon, Dhruvo Daniel Sinha, Priyo Edmund Sinha, Abhimanyu David Sinha, and Brahmanando Oscar Sinha. Her family lived in Milwaukee, Wisconsin before moving to West Lafayette when her husband joined the School of Civil Engineering in 1974. After her children left home, she returned to college and earned a B.S. in Nursing with distinction from Purdue University and was inducted into the Sigma Theta Tau honor society of nursing. She was a parishioner at the St. Thomas Aquinas Parish at Purdue University. She had a lifelong passion for music and was a long serving member of the Bach Chorale Singers before joining the choir at St. Thomas Aquinas. She was an avid reader and was known among her friends and family for her wit, ceaseless good humor, and compassion. Friends are invited to St. Thomas Aquinas at 535 W. State St. in West Lafayette on Friday July 17 for the 10 AM funeral service and Mass, and for the following reception. Memorial contributions may be made to the UNICEF Children's Fund in her name. Soller-Baker Funeral Home in charge of arrangements.