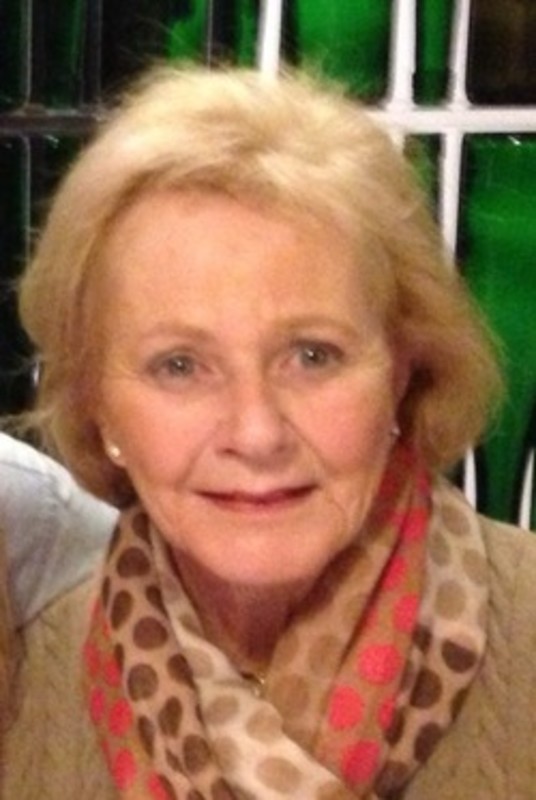 Anne Decker Donaldson, 75, of Lafayette died Monday, November 10, 2014 at University Place after a short illness. She was born April 29, 1939, in Anderson to the late Charles and Mary Mahoney Armington. Anne graduated from St. Mary's High School in Anderson and St. Mary-of-the-Woods College in 1961. Her first marriage was to Thomas Decker and he preceded her in death and she then married Frank Donaldson and he preceded her in death. She later married Felix Mudd and he survives. She had owned and operated Decker's Inc. in Lafayette and Anderson. Anne was a member of St. Mary Cathedral and Catholic Women's Study Club. Surviving along with her husband are her children Tommy Decker (Lisa), Jacquie Baumgardner (Joel), Marti Decker all of Lafayette , grandchildren Kiely, Thomas and Lily. Also surviving are her siblings John and Jerry Armington, Sara Johnson, Katy Cunningham (Packy), Sister-in-law Mary Armington and many nieces and nephews. Anne was honored to be a God Mother to many. She was preceded in death by her brothers Charles and Michael Armington. Visitation will be 5-7 PM Wednesday at Soller-Baker Lafayette Chapel, 400 Twyckenham Blvd. Memorial Mass will be 10:00 AM Thursday at St. Mary Cathedral, Fr. Jeff Martin officiating. Inurnment will be at a later date in Maplewood Cemetery, Anderson. In lieu of flowers memorial contributions in Anne's memory can be made to St. Mary-of-the-Woods College Class of 1961 Memorial Fund in memory of Anne Armington Decker Donaldson or Lafayette Catholic Schools.