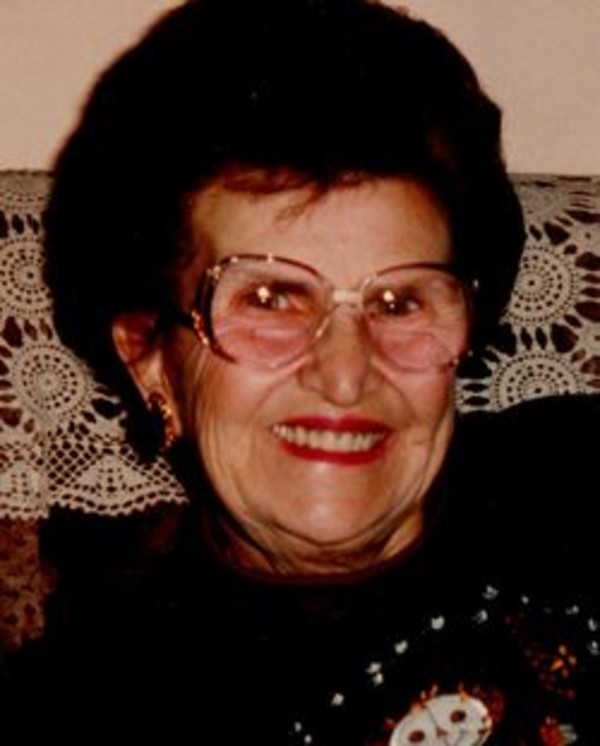 Anna Jane Weist, 88, of West Lafayette, passed away on Saturday, June 17, 2017 at Cumberland Pointe Health Campus.  She was born November 11, 1928, in Oxford to the late Truman Ross and Anna Leona Brown Moyars.

Anna Jane graduated from Fowler High School in 1946 and on November 17, 1947, she married Charles Maynard Weist  in Sacred Heart Catholic Church in Fowler and he preceded her in death on December 11, 2014.  She was a member of St. Lawrence Catholic Church and had bowled in Lafayette leagues for many years.

After her father passed away in 1978, she and Maynard welcomed her younger brother Don into their home.  They provided care for him until he passed away in 1989.  Anna Jane always put others before herself.