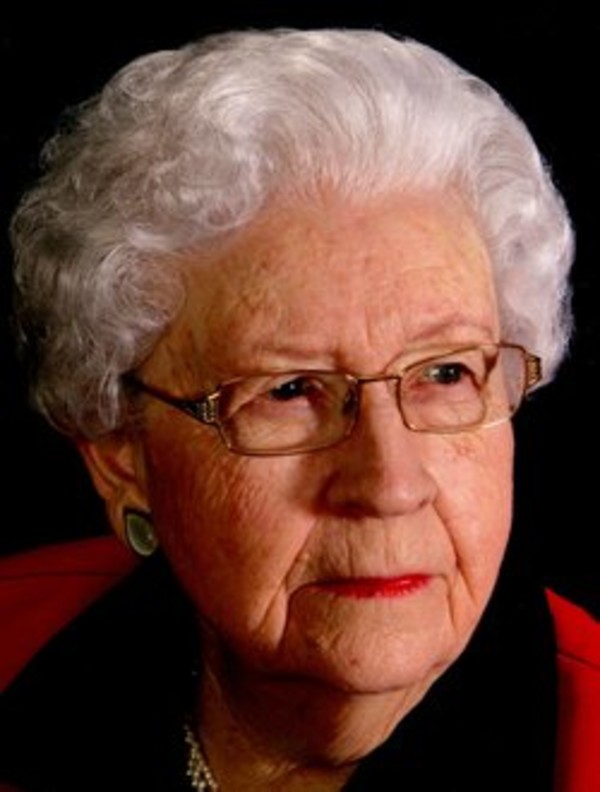 Anna J. Shrock, 93, went peacefully to be with her Lord on March 9, 2018, with her family by her side. She had remained alert and active until the very end. AJ (as some in the family called her because of her lead foot on the gas pedal) was born Anna Jane McCabe to Charles Edward and Carrie Ruth (Slayback) McCabe on December 27, 1924 in Lafayette, IN.

Anna’s first husband was Billy A. Gochenour with whom she had two children:  Ralph E. Gochenour (wife Helen) of Hudsonville, MI, and Patricia A. Reutzel of Lindsborg, KS.   Her second marriage was to L. Wallace Rice, with whom she had one son: John C. Rice (wife Lana) of Lafayette , IN.  Wallace passed away in 1974.  Her third marriage was to Merrill Shrock. They enjoyed wintering in their home in Englewood, FL. He passed away in 2000.

Anna worked many years at Farm Credit in the Lafayette and Crawfordsville branches. Anna loved to travel and saw many beautiful places across the United States. She was a member of the DAR , Red Hats, and Edna Mills Extension Homemakers. She enjoyed playing her organ, watching old cowboy shows and painting beautiful pictures. She was a great cook and a loving mother and grandmother. She will be missed by all her family.

Visitation will be from 9:00 am until the time of the service at 11:00 am on Friday at Soller-Baker Lafayette Chapel, 400 Twyckenham Blvd., Rev Mark Berg officiating.  Interment will be at Concord Cemetery.