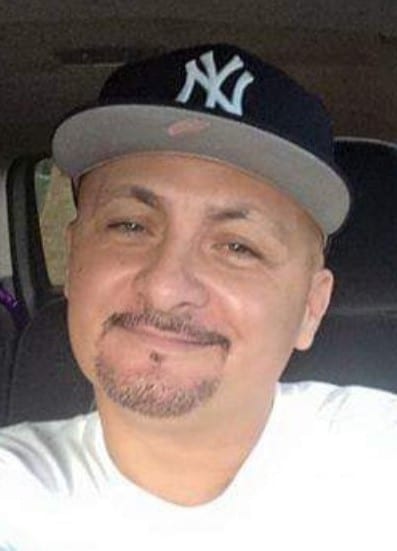 Anibal was a fighter, he was diagnosed with cancer at the age of 4 and was given only a few years to live, determined to prove the doctors wrong, Anibal lived 50 more years from his diagnosis. Anibal was such a happy person with an incredible personality. His family and friends meant the world to him, he loved them so much! To know Anibal was to love him!

He was preceded in death by his sister, Nancy Piris.