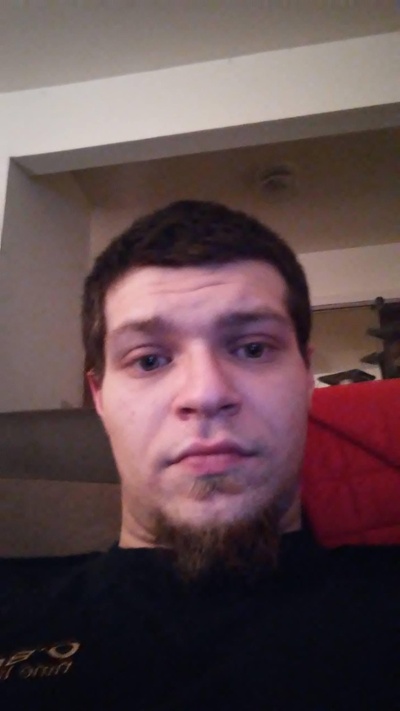 Andrew Dominic Rayphole, 23, of Lafayette, passed away unexpectedly on Saturday, June 8, 2019 at his residence.

He was born February 13, 1996, in Crawfordsville, to Jenny Conkright of St. Louis, MO and Danny Rayphole.

Andrew worked as a cook at Lafayette Brewing Company.

Andrew was preceded in death by his grandmother Marcia Wagner and great grandparents, Frank and Georgia Wagner.