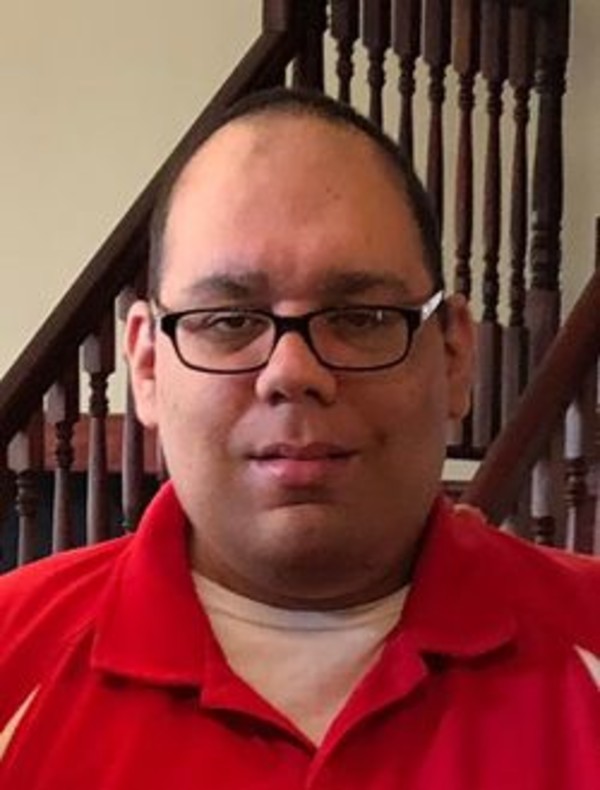 West Lafayette- Andreas “Andy” Pitoukkas passed away on July 24, 2018. Andy was born in Lafayette, IN on September 20, 1986 to Katerina and Georghios Pitoukkas.

Andy was a beloved member of a large and loving family.

His parents came to America as refugees from the country of Cyprus. As part of the first generation of his family to be born in the United States, he grew up watching his family build a new life with their restaurant The Parthenon. His childhood days were spent with his brother and all of his cousins. He loved spending time playing at their houses or riding bikes around Chauncey Hill Mall. At a young age he discovered his affinity for basketball. He was a natural talent and would spend countless hours playing at the Tommy Johnston Park courts on Wood Street.  Other memories he cherished were of visiting family in Cyprus.

He always maintained a positive attitude and he loved to make people laugh. He had a true love for the children in his family, especially his nieces and nephew.  He loved good food, most of all his mother’s cooking. He was daring, curious, and brave. He loved sketching, as well as watching movies and sports (especially basketball), and listening to music. His family will miss his sense of humor and his thoughtful nature.

Memorial donations may be made to St. Alexis Orthodox Church.