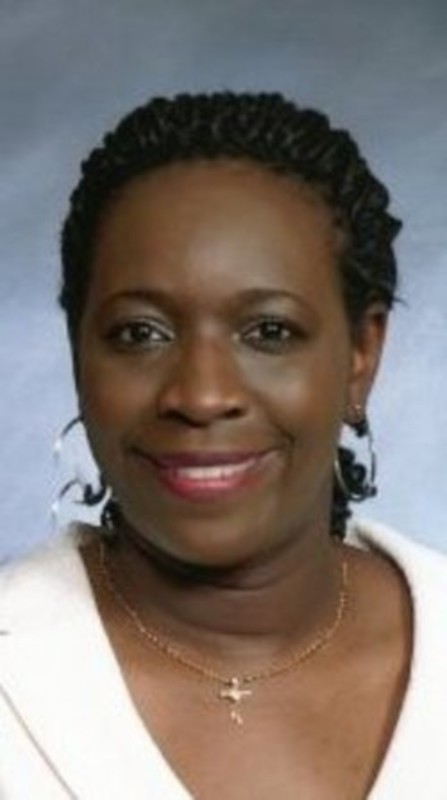 Andrea Pearl Collins, 48, of Lafayette, formerly of Hammond, went home to be with the Lord on Wednesday, March 11, 2015 surrounded by her family. She was born November 16, 1966 in East Chicago, to the late Amos Barkey, Jr and Emma Barkey. On June 5, 1993 she married the love of her life Kenneth Collins and to their union birth a son Elisha Jon Michael Collins. She was a member of Word of Life Fellowship Church and a volunteer at Faith Christian School. She was also employed at Sam's Club for years and recently at Hobby Lobby. She gave her life to the Lord as a teenager and has been speaking the gospel everywhere she went. Andrea and Kenny founded Wise Living Ministries in 2000 and began to spread the Word of the Lord to people in the Lafayette and Indianapolis area. She had a smile that lit up a room. She is survived by her beloved and devoted husband Kenneth Collins; son Elisha Jon Michael Collins; step-son Bryon Collins; mother Emma Barkey; mother-in-law Charlene Collins; brother Jonathan (Jennifer) Barkey; sister Clarissa (Isaias Sr.) Jackson; sister-in-law Stephanie Collins; god-son Christopher Boyd; god-daughter Kaitlyn Gilbert; nieces Jothany, Ja'Kia, Janelle; nephews; Steven, Joshua, Jeremiah, Isaias Jr., Jordan and host of other relatives and friends. Funeral service will take place Wednesday, March 18, 2015. Visitation 10:00 AM until the time of the service at 11:00 AM at Word of Life Fellowship Church 3650 Greenbush Street, Lafayette, IN 47905 (765) 449-4008, Bishop Howard Wright presiding.