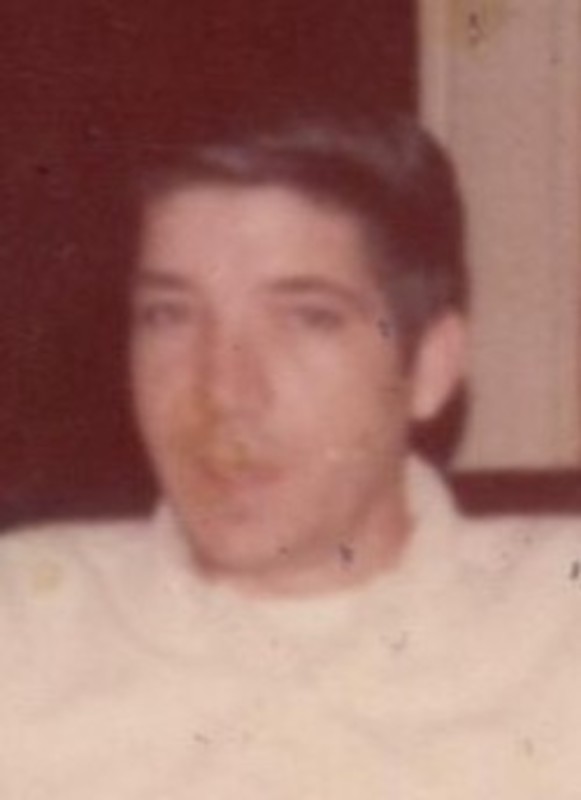 Along with his parents and his wife, he was preceded in death by 2 brothers, Rosco and Leonard Robinson and 2 sisters, Susie Peters and Nell Archer.

Memorial donations in Alonza’s name may be given to the American Lung Association at www.lung.org or to a charity of the donor’s choice.  Envelopes will be available at the funeral home.

Visitation will be from 10:00 am until time of service at 11:00 am, Saturday, April 22, 2017 at Soller-Baker Lafayette Chapel, 400 Twyckenham Blvd. with Rev. Clarinda Crawford officiating.  Interment will follow at Tippecanoe Memory Gardens, West Lafayette.