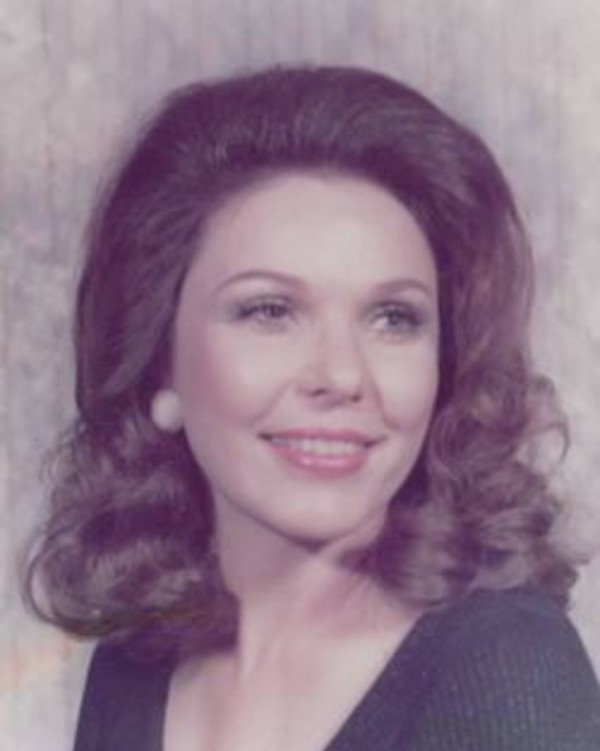 Alice Becker, 92, of Lafayette, Passed away at 2:21 am Tuesday, December 16, 2014. She was born January 16, 1922, in Montgomery County, to the late Charles and Gladys McNorton Kemmer. She served in the United States Army from July 3, 1944 to February 20, 1945. Alice was a beautician owning several shops over the years before retiring. On February 7, 1966 she married Edward Becker in Florida. He died June 2, 1992. Surviving is a son Kenneth Pearcy of Lafayette, a brother, Richard Kemmer (Ruth) of Rossville, two sisters, Mary Irmeger (Robert) of Rossville and Marjorie Clark of Lafayette. Also surviving are her dear friends Corky Cheshire of Florida and Sybille Scherer of Lafayette and two special young men whom she considered grandchildren Scott and Andy Scherer. Visitation will be from 1:00 pm until the time of the service at 2:00 pm on Thursday, December 18, 2014 at Soller-Baker West Lafayette Chapel, 1184 Sagamore Parkway West Lafayette, IN 47906 with Rev. Clarinda Crawford officiating. Entombment will follow at Tippecanoe Memory Gardens.