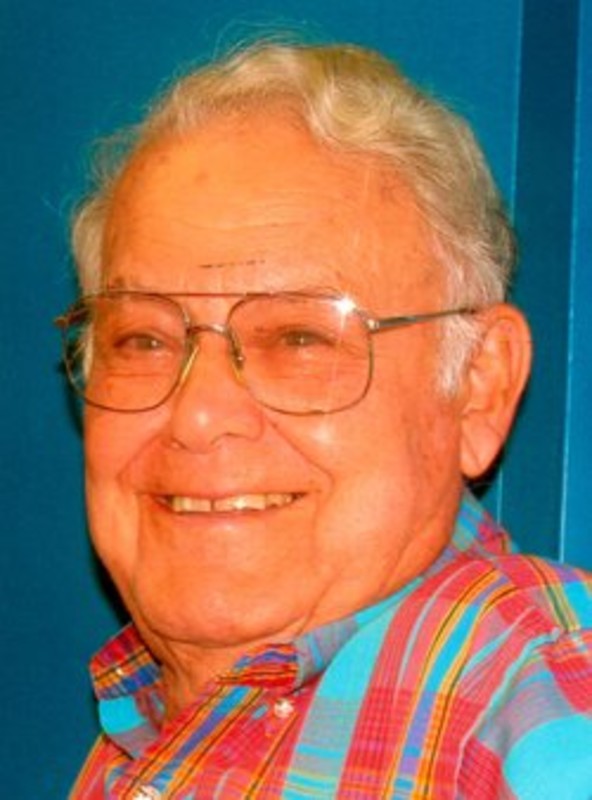 Alfred “Al” E. McCloud, 93, of Lafayette, passed away on Thursday, May 17, 2018 at IU Arnett Hospital.  He was born September 3, 1924, in Colburn to the late Arthur and Louise (Brandt) McCloud.  Al graduated from Lafayette Jefferson High School and served in the Navy during WWII.  On December 16, 1945, he married Mary Byers in Lafayette and she survives.

Al was a Letter Carrier for the US Postal Service for 30 years and retired in 1984. He was a member of Elston Presbyterian Church and had served as a Church Elder.  Al was a Cub Scout, Boy Scout Leader and member of the Order of the Arrow.

He was a member of the Navy Club Ship 12, American Legion Post #11 and served on the Honor Guard.  He was also a Life Member of the VFW #1154.  Al served on the Destroyer USS Cushing #797 in WWII and was the Historian for the Cushing Association for 29 years.

Visitation will be from 9:30 am until the time of the service at 11:00 am on Tuesday, May 22, 2018 at Soller-Baker Lafayette Chapel, 400 Twyckenham Blvd., Pastor Rick Ryan officiating.  Interment will be at Tippecanoe Memory Gardens in West Lafayette, IN.

In lieu of flowers memorial contributions may be made to Elston Presbyterian Church or the American Legion Post #11 Honor Guard in Al’s memory.