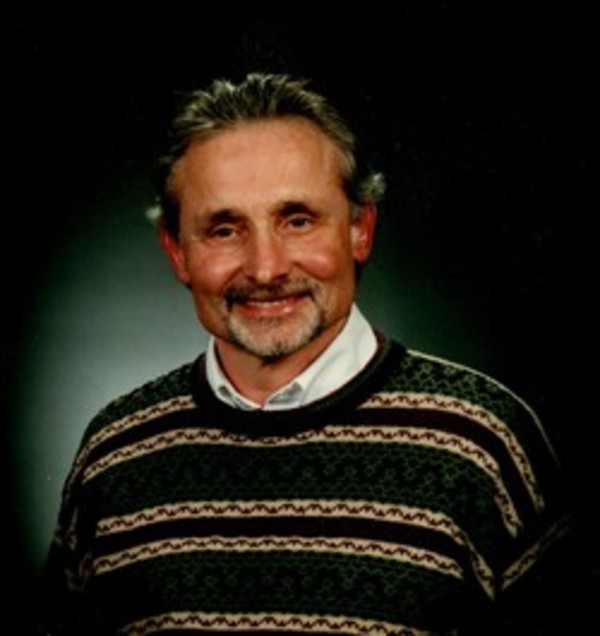 Alexander “Alex” Zdravich, 66, of Clarks Hill, Indiana, passed away on Wednesday, October 26, 2016, at St. Elizabeth East Hospital.  Alex was born on April 26, 1950 in Paderborn, Germany to the late Milomir Zdravich and Maria (Baumholzer) Zdravich, and she survives. He graduated from Hobart High School in 1968 and went on to obtain a Bachelor's degree from Indiana University. His marriage was to Cindy Zdravich on March 20, 1999, in Lafayette, Indiana. She survives. Alex co-owned an auto repair shop in Northwest Indiana for several years. He eventually retired from Subaru of Indiana Automotive in 2012, after 24 years of employment. Alex had a variety of interests including auto body repair, gardening, exercising, and in recent years, sailing. He had an incredibly strong faith in his Lord, Jesus Christ. Alex loved his family and is survived by a son and a daughter, Adam (Kelley) Brickler of Louisville, Tori (Brandon) Giancola of West Lafayette; brothers John (Regina) of Otis, L.T. Wolf (Mary) of Merrillville; and Angelina (David) Rivers of Spencer. Also surviving are his grandchildren, Brenly Giancola, Greta Levine, and Isabella Levine. Visitation will be held on Sunday, October 30, 2016, from 2pm -5pm, at Soller-Baker Lafayette Chapel, 400 Twyckenham Blvd. Lafayette, IN 47909. Funeral service 10am on Monday, October 31, 2016, Soller-Baker Lafayette Chapel.