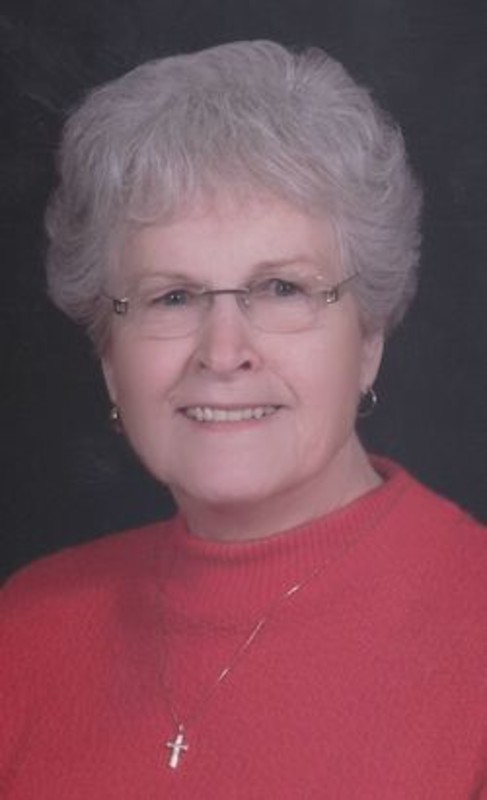 Aleen was a professional seamstress, working for Reifers Furniture Company and Cathy Davis Interiors for many years. She retired in 1995.

She was a member of Christ United Methodist Church since 1981 and served on the Missions Committee for several years. She was a volunteer for Home Hospital and American Red Cross. She was an avid card player and played with two Bid-Euchre clubs at Jenks Rest and Morton Community Center. She enjoyed playing Pinochle with her sisters, “Uno” with her grandkids, and “War” with her great grandkids. Her hobbies included cross stitching, crocheting, knitting, and working jig saw puzzles.

Visitation will be from 1:00 PM to 3:00 PM Monday at Soller-Baker Lafayette Chapel, 400 Twyckenham Blvd. Service will be 3:00 PM Monday at Soller-Baker Lafayette Chapel, Rev. Scott Mann and Rev. Ross Kuester officiating. Interment will be at Linden Cemetery. In lieu of flowers memorials may be made to Christ United Methodist Church.