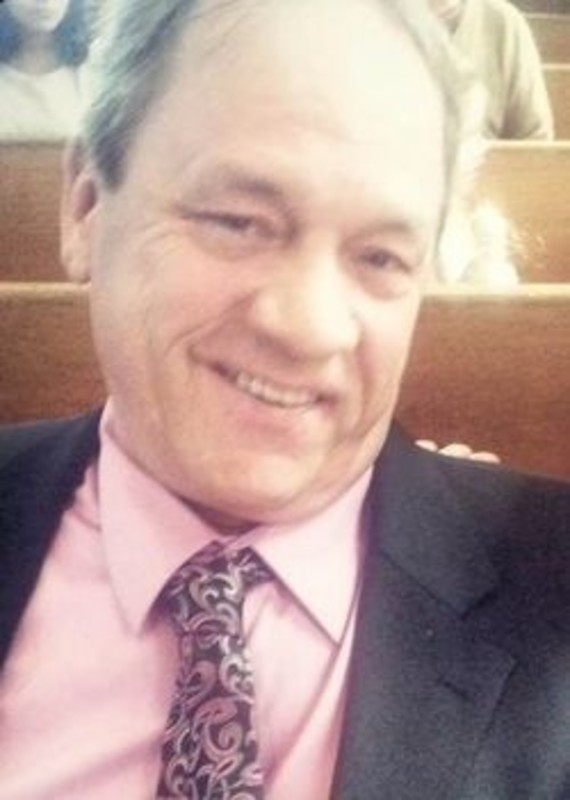 Alan Ray Billingsley, 59, of Lafayette, passed away unexpectedly on Saturday, March 5, 2016 at St. Elizabeth East.
He was born September 24, 1956, in Mattoon, IL, to the late William Billingsley and Barbara McCraw Hoshaw. He graduated from Cambridge High School in Cambridge, Ohio.
On March 28, 2008 he married Linda Trumblak in Lafayette and she survives.
Alan had been an electrician for IBEW Local 688 for 16 years.
He attended St. Boniface Church, was a diehard St Louis Cardinals fan, and enjoyed playing golf and watching NASCAR. He was a beloved husband, dad, brother, uncle, son and grandfather. He was a dear friend and co worker to many and made those around him laugh. Words cannot express how much he will be missed to those in his life.
Surviving along with his wife are his mother, Barbara Hoshaw (husband Robert) of Lafayette; three daughters, Michele Billingsley of Elma, Washington, Tasha Simpson and Laura Calvery (husband Dave) both of Lafayette; a son, Jason Marlin (wife Cecilia) of Lafayette; two brothers Jeff Billingsley of Lafayette and Randy Billingsley (wife Cherie) of Alabama along with six grandchildren and three nieces and five nephews.
He was preceded in death by a brother Mike Billingsley.
Visitation will be from 1:00 pm until the time of the service at 2:00 pm on Friday March 11, 2016 at Soller-Baker Lafayette Chapel, 400 Twyckenham Blvd Lafayette, IN 47909 with Fr. Timothy Alkire officiating. Burial will follow at St. Boniface Cemetery.