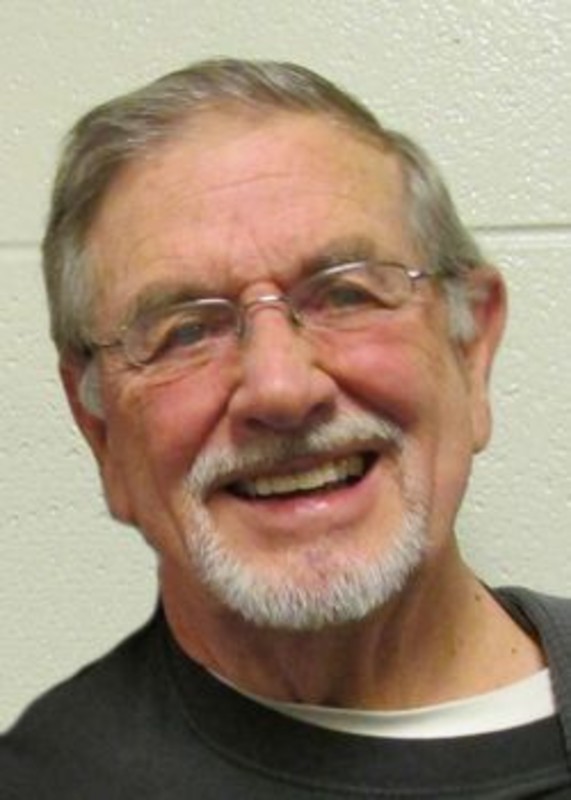 Alan N. Cooper, 71, of Lafayette, died unexpectedly at 6:31 PM Friday, April 10, 2015 at St. Elizabeth East Hospital. He was born April 19, 1943 in Avery County, NC to the late Norman and Iris Cooper. He graduated from Lafayette Jefferson High School in 1962 and worked as a machinist at Alcoa for 31 Years. On October 6, 1995, he married Angela Scionti in Sevierville, TN at Husky Grove Methodist Church. Alan was a member of Sunrise Reform Christian Church. He enjoyed fishing, hunting, canoeing, gardening, bicycling, motorcycling, ice skating, bluegrass music, and being in North Carolina. He received the most joy from being with his wife, children, and family. He was a proud member of the Republican Party and the NRA. He was also the loving sponsor of a child through World Vision whom he adored. Surviving along with his wife, Angela S. Cooper of Lafayette, are his children: daughter, Jill E. Cooper, of Clarks Hill; son, Jeff A. Cooper (wife Deidra) of Indianapolis; son, Brian L. Cooper of Otterbein; daughter, Siena M. Cooper of Lafayette; son, Joseph W. Cooper of Lafayette; a brother, Paul W. Cooper (wife Shirley) of Hereford, AZ; and a sister, Sharon A. Stewart (husband Arthur) of Independence. Visitation will be 5-8 PM Wednesday April 15, 2015 with a funeral service 10 AM Thursday both at Sunrise Christian Reformed Church 909 East 500 South, Lafayette, IN 47909. Pastor Randy Bergsma will be officiating. Those wishing may contribute to the American Heart Association 6500 Technology Dr. Ste. 100 Indianapolis, IN 46278.