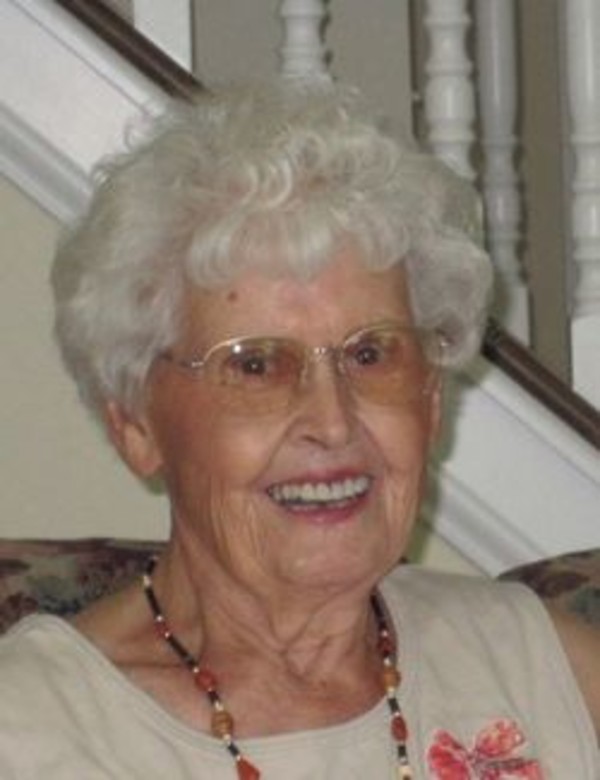 Agnes Meyers 92 passed away Tuesday January 31,2017 at St Mary Health Care Lafayette.  She was born June 26, 1924 to the late Louise Loke and Theophiel Serie in Fountain County and formerly of Chalmers.

She married William (Bill) Banta in 1947 and he passed away in 1970. She then married Elwin (Sonny) Meyers in 1976 who passed away in September 2016.  Agnes was owner and operator of the family farm and secretary for the Civil Engineering Dept. Purdue University.