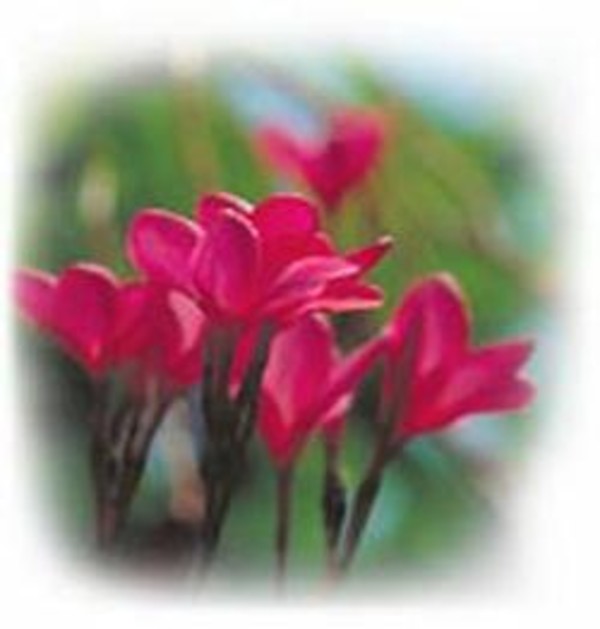 Agnes Lokke died of a stroke on February 8th, 2012. She was 96 years old, clear witted, courageous and beautiful till the end. She was born Agnes Marie Larson, May 15, 1915, on Twin Brooks Farm in Menno, South Dakota, the granddaughter of homesteaders and the daughter of Gilbert Larson, a state legislator and the mainstay of his close-knit Norwegian farming community. Her beloved mother, Gunda Hoiby, who emigrated to the United States from Norway to work in an Iowa orphanage, died in 1925, leaving Agnes and her older sisters, Lillian and Palma, and her younger brothers, George and Mearl. Mary, the child of Gilbert?s marriage in 1926 to Gunda Helgerson, completed the family. Agnes Lokke was predeceased by all of her siblings and by her husband, Virgil Lokke, who died in 1998. She is survived by her sisters-in-law Margo Larson and Marjorie Heiss, by her children, Ilsa Lottes (Juha Timonen), Kari Lokke (Paul Wurst), Rolf Lokke (Kris Carrillo), her grandchildren Eric and Lillian Lottes, Will and Maria Carrillo Lokke as well as by many loving nieces and nephews.

An abiding interest in her Norwegian heritage led Agnes to write a family history in which she described the childhood influences that shaped her life as a whole: “In a home permeated by love, Lutheranism, and a high regard for education, the family experienced the rigors and advantages of farm life.” Agnes was the last surviving charter member of Redeemer Lutheran Church in West Lafayette where she taught Sunday school and led the altar and flower committee with dedication and exquisite taste for over a decade. In 1946, Agnes began teaching part-time at Purdue University when Virgil was hired as an Assistant Professor in the English Department. In the 1970s, she was Director of the Business Writing Program that grew from 400 students in 1973 to 1500 in 1981 under her expert leadership. In 1981 she received the English Department?s annual Excellence in Teaching Award as well as the Sigma Delta Chi Purdue?s Best Teacher Award. With Jeanne Halpern, she wrote a popular and highly regarded textbook, Business Writing Strategies and Samples. Her love of learning and the life of the mind was a gentle but powerful influence on her children; all three earned PhDs and have dedicated their professional lives to teaching. For her whole family, she served as a spiritual and moral beacon.

She was also a gifted artist whose love of beauty and immeasurable energy were expressed in her gardening, sewing, and knitting and in the perfectly tailored clothing and intricate Norwegian sweaters that she lavished on her family. She poured that same spirit of expert and meticulous craftsmanship into the light and open Robert Smith home that she and Virgil helped design and build in 1957. In her last years, she resided at University Place and very much enjoyed the social stimulation offered by that vibrant community, many of whom are retired Purdue professors. Her life was enriched by the friendship and steadfast support of former Purdue students and colleagues, Jonnie Guerra and Nancy Maylath in particular. The Lokke family thanks the University Place staff for their professionalism and compassion. They are also profoundly grateful to her individual caregivers Dottie Carlton, Vicki Phillips, Jody Pitts, Pauline Reed, and Phyllis Smith, for the invaluable, loving care they offered Agnes as her life came to a close. A memorial service will be held at University Place, 1700 Lindberg Road, at 2:00 pm on Saturday, March 31st. A reception will follow. Remembrances can be sent to Habitat for Humanity or a charity of choice.