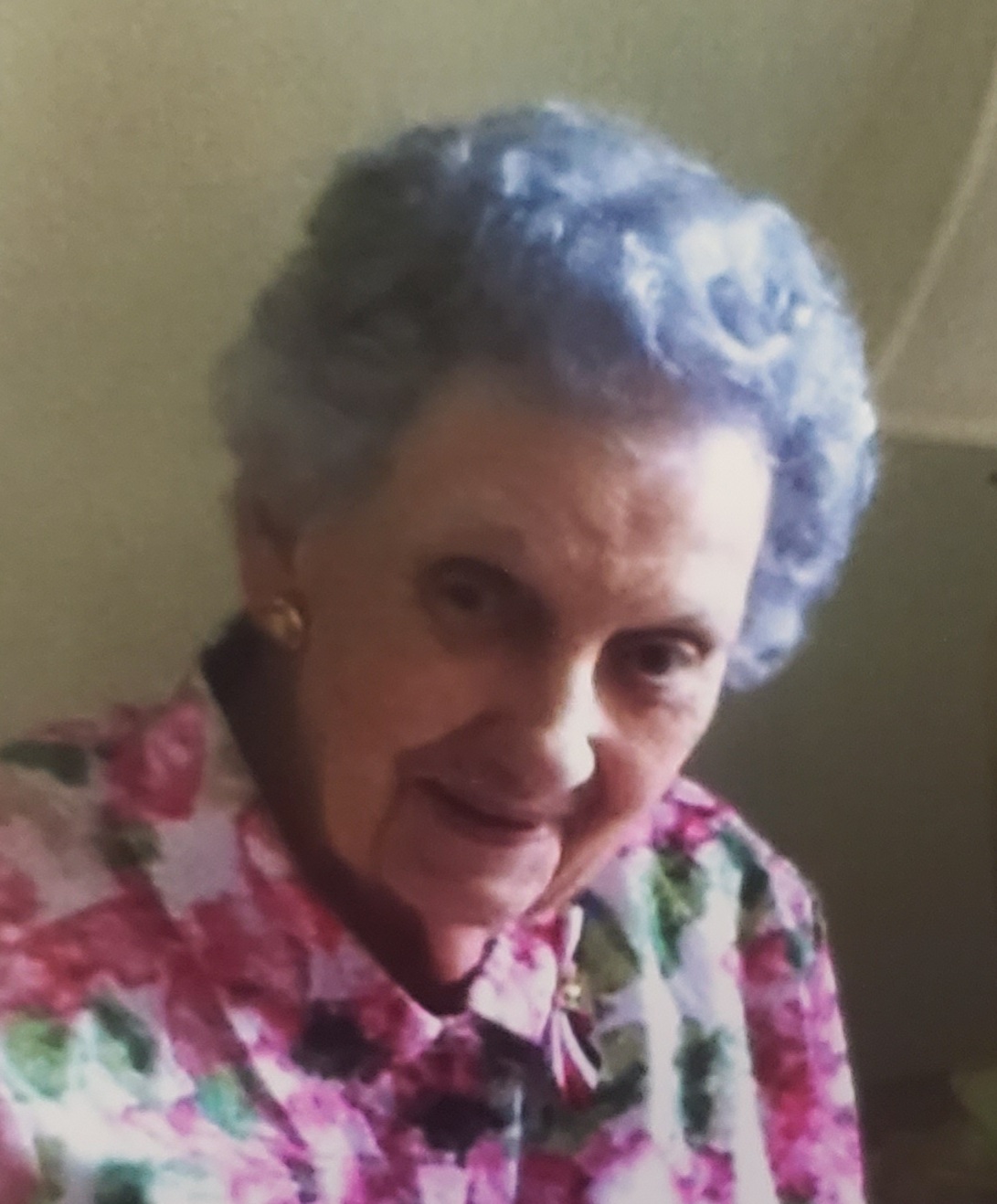 She was born to the late Harvey and Mary (Kincaid) Parvis.  Adeline was born in a log cabin built by her father and grandfather in Beeville, Indiana on July 16, 1921.  Beeville was a small town located in Laramie Township.  A 1939 graduate of Clarks Hill High School, Adeline continued her education receiving a degree in Accounting from the Indiana Business College in 1939.

Adeline worked for several years in the business office of The Fashion department store in Lafayette.  After its closing, she worked as an office clerk at the D&R Market until she retired.

Adeline was a member of the Order of Eastern Star and Navy Club Ship #12; and served as the National Commandant of the N.C.U.S.A- Auxiliary 1987-1988.

Her passions were family, baking, card club, and the Cubs.  She was able to attend a Cubs game on her 80th birthday and was most excited when they won the World Series in 2016.

Adeline was preceded in death by sister Eileen Bouchard, sister Evelyn Lee, and brother Byron Parvis.  Memorial Contributions in Adeline’s name may be given to Food Finders Food Bank Inc. 1204 Greenbush Street Lafayette, IN 47904 or at www.food-finders.org.  A private family graveside service will be held.